Yuri!!! on Ice (Japanese: ユーリ!!! on ICE) is a sports anime television series about figure skating. The anime was produced by MAPPA, directed by Sayo Yamamoto and written by Mitsurō Kubo. Character design was by Tadashi Hiramatsu, and its music was composed by Taro Umebayashi and Taku Matsushiba. The figure skating was choreographed by Kenji Miyamoto, who also performed routines himself which were recorded and used as skating sound effects. The series premiered on October 6, 2016 and ended on December 22, with a total of 12 episodes. A Yuri on Ice feature film is currently in production. The series revolves around the relationships between Japanese figure skater Yuri Katsuki; his idol, Russian figure-skating champion Victor Nikiforov, and up-and-coming Russian skater Yuri Plisetsky; as Yuri K. and Yuri P. take part in the Figure Skating Grand Prix, with Victor acting as coach to Yuri K. 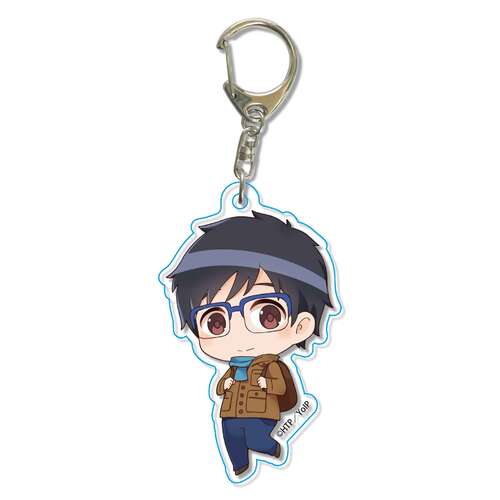 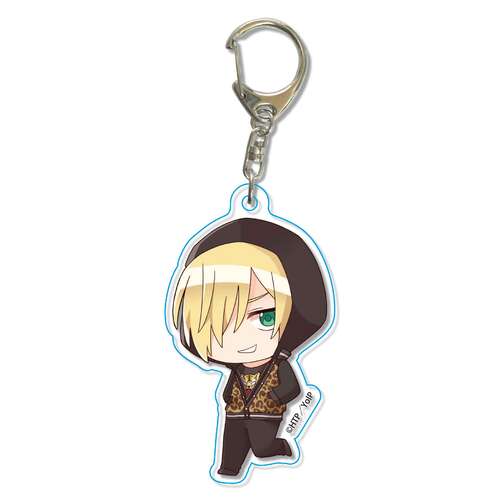